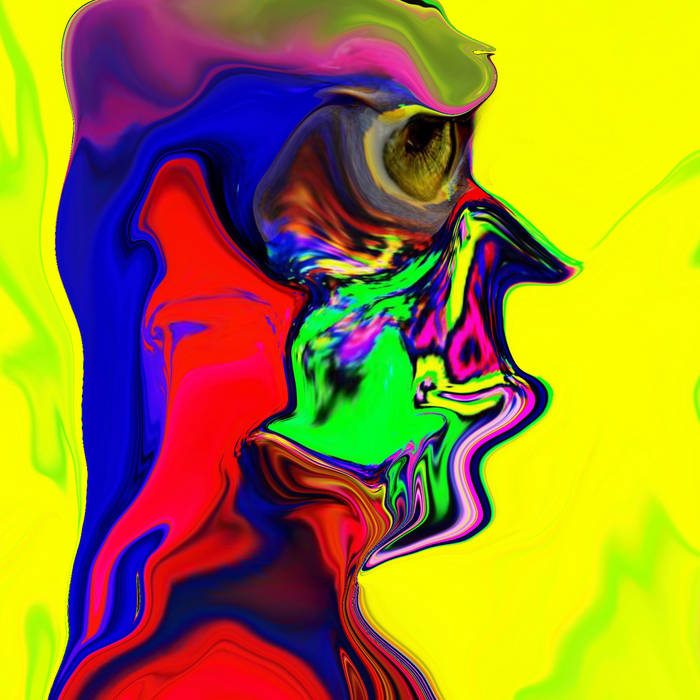 The concept of Des Astres D’Or Records is a noble one. The label, which is operated by sound artist Raymond Dijkstra, aims to present a vinyl release as the kind of art object you would normally find in a gallery.

To this end, the records are literally pressed one by one in the highest quality (not lathe-cut) and every cover is individual, created by the artists themselves.

It means pressings are hyper-limited as the time required to prepare a single record can be lengthy. Indeed, all but one of the releases on the label are limited to just 25 copies!

The music is a massive expansion of the original “Chapter III” from a couple of years ago, while EK created the covers utilising pens, paint, photos, scissors and digital technology for his first serious excursion into the World of visual art.

It has been quietly available on the “low profile” Bandcamp page of Edward Ka-Spel for a few weeks, but it feels like the appropriate moment to show it off to a wider audience.