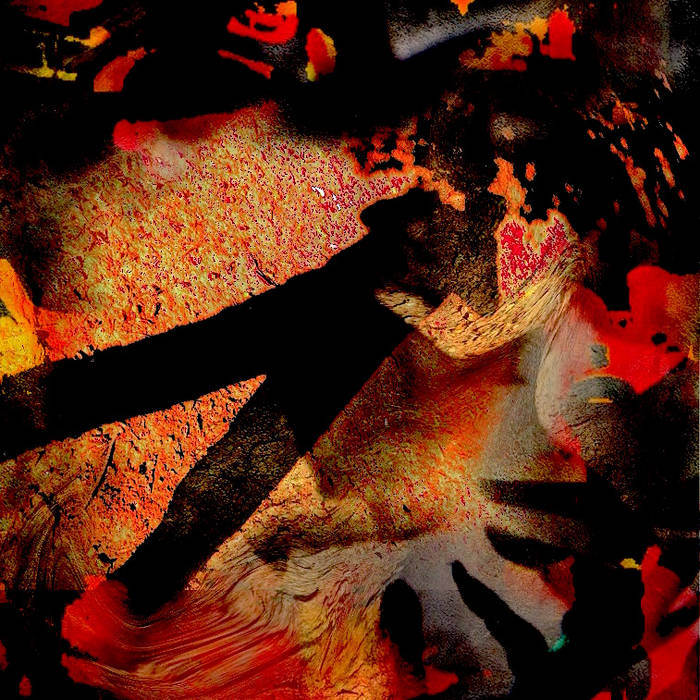 COME OUT FROM THE SHADOWS PART 4
Lounge Ax ,Chicago 1993

This is the third and final instalment from The Silverman’s cassette archive which had been gathering dust in a dark cupboard- and it’s a special one, especially for those who hold the "Shadow Weaver" and "Malachai" albums close to their hearts.
It’s hard to downplay the importance of the show presented here.
Four years earlier, in 1989, The Dots anxiously anticipated their first show in Chicago (a city they viewed as one of the music capitals of The World) only for the date to vanish without explanation. In 1991, they were due to play third on the bill to Einsturzende Neubauten and old friends, Front Line Assembly at The Vic.In a chaotic scenario The Dots played filling in the sandwich between the 2 more famous bands, allowed a mere 15 minutes. It was a fiery show but most of the audience didn’t know who we were, as The Dots’ name was missing from the poster. Consequently this show at Lounge Ax in 1993 felt like our first “real” show in the city. Can you imagine the horror when EK succumbed to a throat infection in Milwaukee a night earlier? That show ,in front of 30 people ,was curtailed after 30 minutes.It was thanks to Nicoletta Stephanz and her box of medical wonders that the singer found his voice 24 hours later- and we have her to thank for this storming recording. Enjoy.