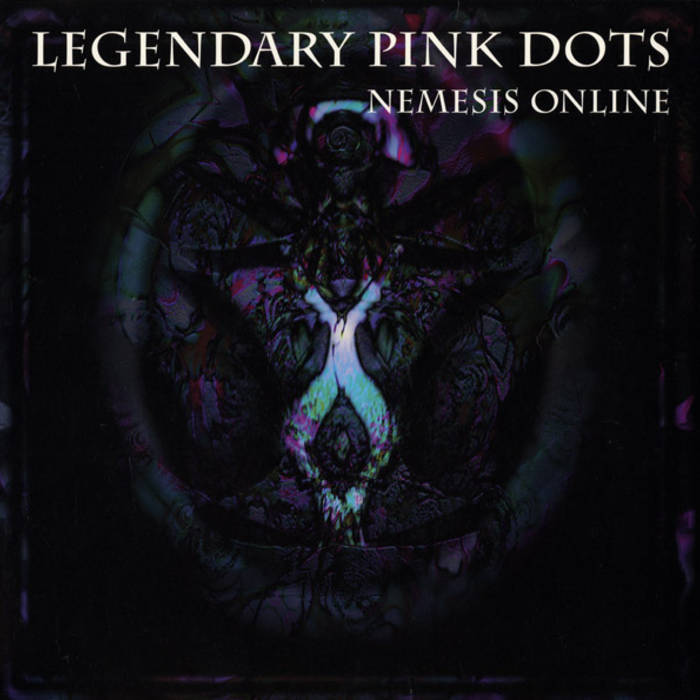 MrPink Fates Faithful Punchline is a nice song, it's also quite Pink Floydesque, again the whole album is good.

RTW Another of their huge-sounding late '90s records, this is nowhere near as adventurous as the five or six records that preceded it. It could have been their trip-hop album... but instead it tries to match old school gothic synth pop with the stadium band approach. The results are mixed but there are lots of pretty ballads like "Ghost" and "Fates Faithful Punchline." Favorite track: Dissonance / Jasz / As Long as it's Purple & Green.

1998.A stone's-throw to the end of the Century. Everything somehow felt so URGENT.
What if the computers stopped when the clock struck 12 on the fateful night?
Would we playi "spot the lemming" pointing at high towers? Would Arnold Schwarzenegger save us by punching Satan?
It was hard not to ignore the calendar and The Dots created this album in a very swift month before dashing off to America to promote it.Sometimes the energy is enthralling, sometimes it sounds like a little more time was needed. But this was a RACE against time.
So much to say…so little time to say it...

IMPORTANT! The 2 bonus tracks from the vinyl edition are also incorporated into "Chemical Playschool 11"