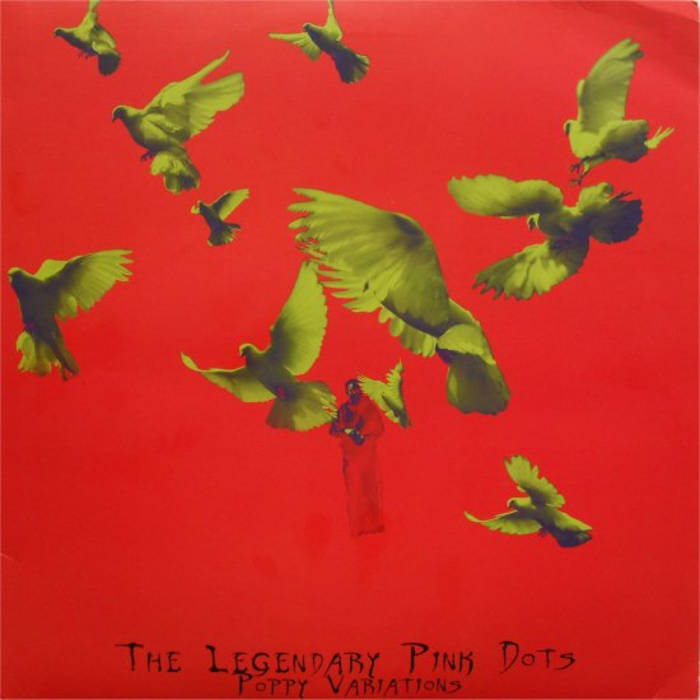 Early 2004. "Poppy Variations" was being prepared ostensibly as an EK solo album , but the idea arose to make it a fully fledged LPD album.
In typically bizarre Dots fashion, EK finished the solo album …and then threw it open for additions.The catch? Everybody had to deliver their parts in one DAY!
There was a party atmosphere at Niels' farm as recording commenced early in the morning and went on to nearly midnight.
Though EK is far from being a royalist, the tragedy of Princess Diana's death resonated deeply (indeed we heard the news on tour at a road stop in Alabama).
Poppy Variations Part 2 is based upon a small phrase played by Scottish pipers
at the funeral of King George V in London in 1935.It still clears a few rooms.

The original Poppy Variations cd was self-released by The Dots, it later saw a reissue with a new cover on Big Blue records, Poland.