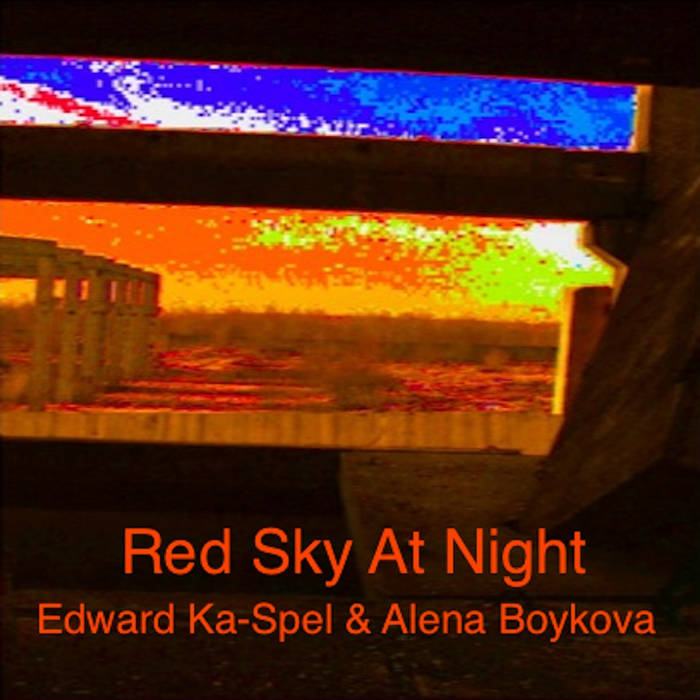 Consider the scenario….A huge spooky house. No phone. No internet. Damn it, no working fridge in the kitchen.
The last problem isn't as bad as it sounds as the house is in Finland and it's Winter, and there is a dark room where the sun does not shine (ever).That's where the milk, butter, curious Finnish beer (Lapin Kulta) goes.
Half of the house is shut off, sheets over the furniture. The "living" half is quiet apart from the odd creak in the night which could have emerged from any of the 8 or so rooms.
Such was Alena's living space in the little town of Karis, provided by the college where she worked as a teacher.The previous occupant had been a missionary who disappeared with his family to Kazakhstan years earlier , generously allowing the college to use the house as they wished.
The nearest supermarket was 40 minutes away in the Summer, but somehow considerably further when the temperature dropped to minus 20 (and it frequently did).
Focal point of the living room was an electric church organ.It hadn't been played for years when Alena opened the lid for the first time.
When EK entered her life, that instrument was almost permanently switched on.The sound was utterly glorious, much in evidence throughout these recordings and it still turns up in all kinds of places on recent releases from EK/LPDs.
"Red Sky At Night" is a collection of improvisations featuring EK and Alena from 2007-2010 largely made in Karis but also derived from sessions in The Netherlands .It's a humble cdr release that has always existed under the radar, but it delivers some truly special moments as well as a whole lotta love.