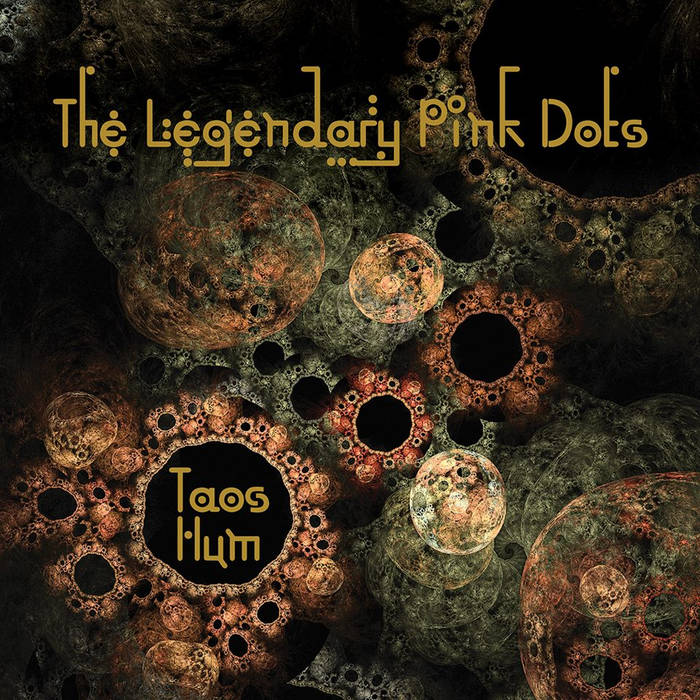 RTW A good EP that begs for vinyl (coming!) but was first released on cassette (!!!), this features a streamlined, synth-heavy sound with an industrial flavor, like a 2013 version of The Golden Age. "Salem" makes the greatest impact but the Tear Garden-ish "Divine Resignation Part 3" also stands out. This was released in conjunction with solo Ka-Spel and Silverman albums, too, conceptually something I don't think they've done before. Favorite track: Salem.

Nerdwood We return you now to your regularly scheduled apocalypse, already in progress. Stripped down to synthesizers alone, this is a spare and spooky Dots album for the age of austerity.