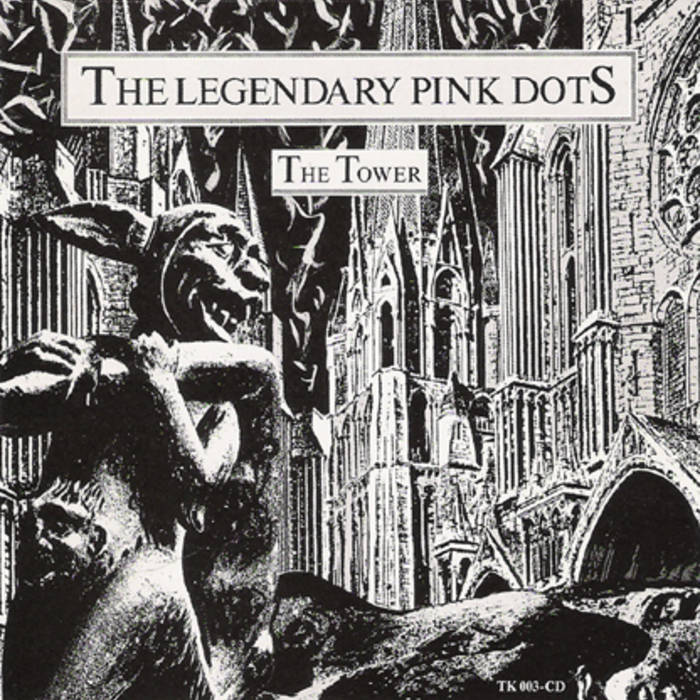 mattyg107 This album, CP3&4 and Asylum are all sound shifting albums where the synth pop and psychedelia come together. It's that ever addictive (but still experimental) sound. Which they perfected even more on albums like Any day now, Golden age and Maria dimension. 5/5 easily like most of their 80's work.

DJ Oddiofile I think this is the second album that has Patrick Q. Pagannini on violin. Features some old favorite tracks such as lust for powder and poppy day. Lily AK's voice on Astrid is haunting, as is the music that accompanies her.
The PIAS CD release had incorrect track breaks/titles. I'm glad the remaster has all that fixed. Favorite track: Astrid / Rope & Glory.

RTW This is just a great synth-pop record with a dystopian theme and finds the Dots shaping their early experiments into something more cohesive and powerful for the first time. Favorite track: Break Day.

1984 (how fitting....)
It was probably the sight of Margaret Thatcher talking on the television about her "good friend Mr. Pinochet..." that sparked the idea for The Tower.
At that instant you kind of sensed what this monster really wanted to do with the rioters, anarchists , welfare seekers, travellers, punks.....ah ,no need to go on.Some long to play in stadiums, some prefer to fill them in darker ways.
A lot of us actually longed for a female premier before Thatcher came along. It was a wish for a gentler Britain, a place that only seemed to exist on old radio programmes .You're right....a green and pleasant land.
Thatcher sent out the message that it was somehow ok to be greedy, and look how the idea caught on..... It pervades and perverts to this very day.It has brought continents to their knees and still there are those
who profit from the situation.
"The Tower" refers to the famous monument in London where many were locked up and many lost their heads over the centuries.It is now a popular tourist attraction.

Several editions of "The Tower" have emerged over the years with four different covers. We chose Stephan Barbery's fabulous art for the second edition as it's our favourite and fits the music so well.